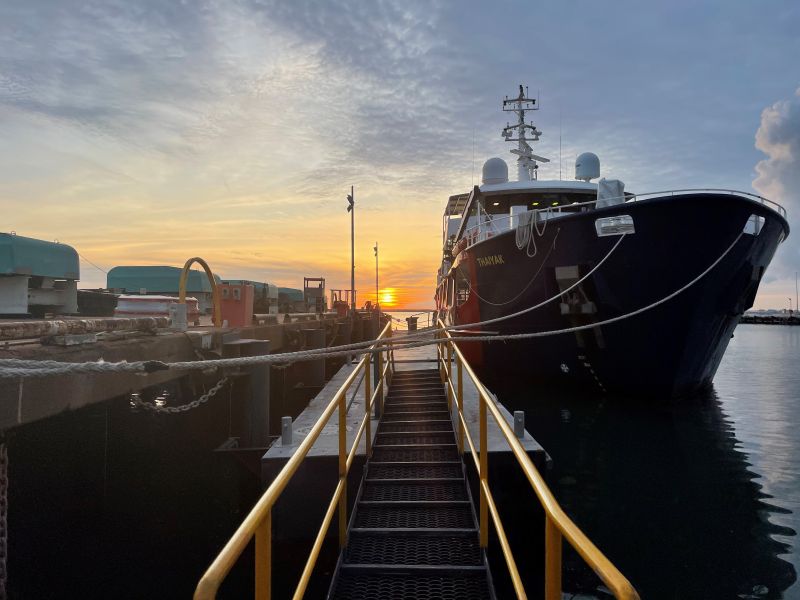 After seven years of consistently high standards of professional performance, AST Oceanics was awarded an extension of the ABFC THAIYAK In Service Support contract under the provisions of the company’s current contract with the Australian Border Force. Congratulations ASTO! 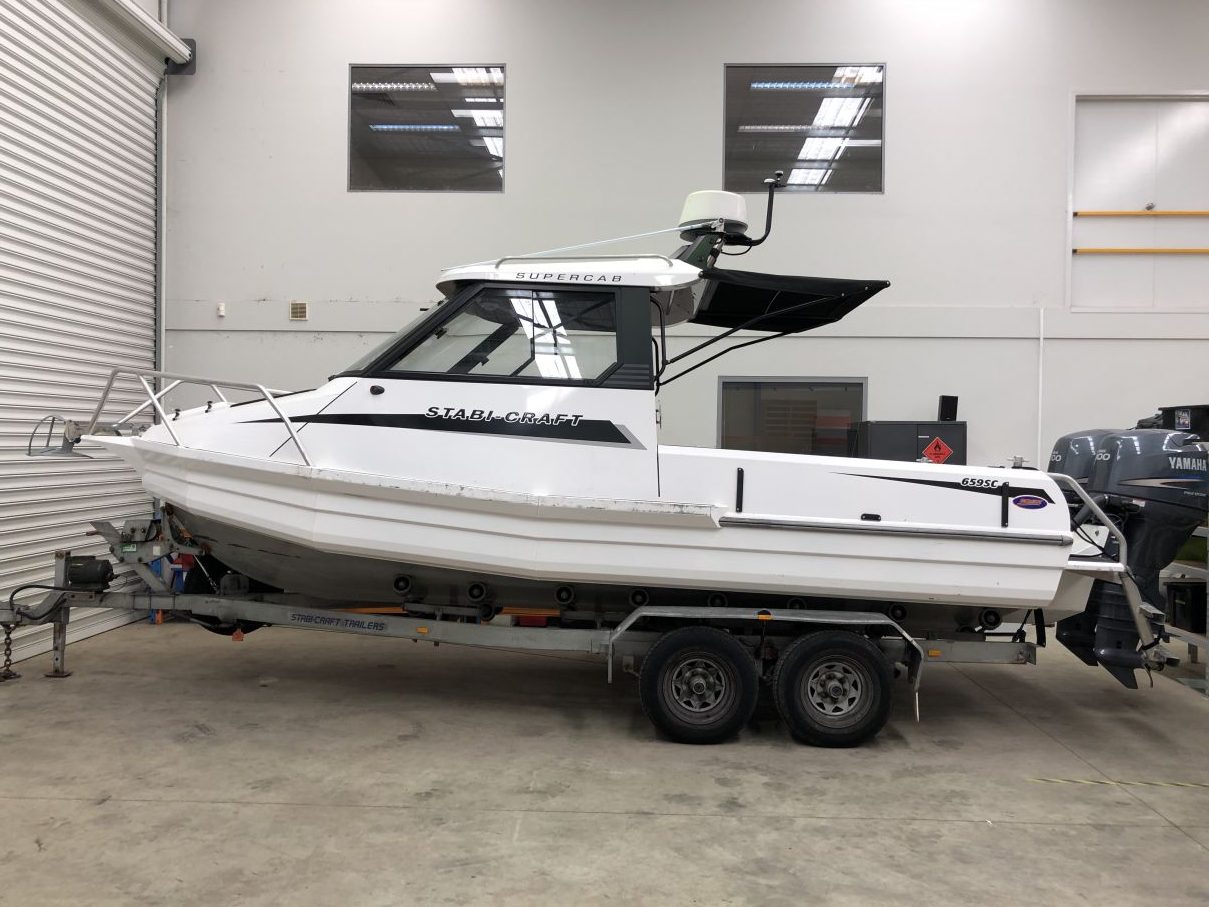 In March 2018 a contract was signed with the Australian Department of Home Affairs to consolidate and freight six harbour response vessels to Papua New Guinea and Sri Lanka. Three vessels will be sent to Port Moresby and three vessels to Colombo. The delivery program is expected to complete late 2018.

In September 2017, after three years of consistently high performance, AST Oceanics was granted a two year extension of the Thaiyak In Service Support contract under the provisions of the company’s current contract with the Australian Border Force. The contract duration has now been extended to mid 2021. 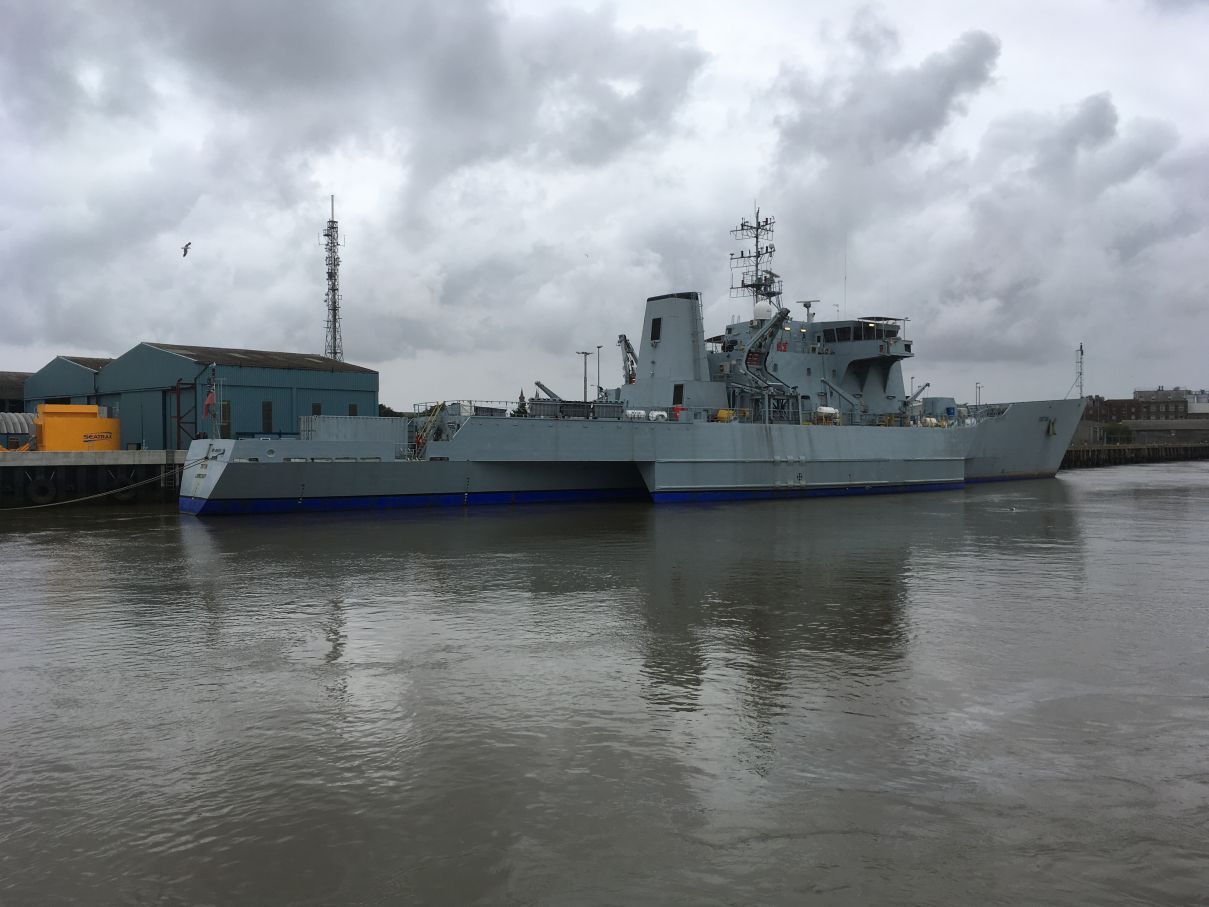 On 31 October 2015, after 8 years of continuous operation with the Australian Border Force’s Northern waters patrol fleet, the 98m trimaran RV Triton ended its contract with the ABF. During the ship’s tour of duty the AST Oceanics vessel and its crew members received several formal citations from the Australian Government for their exceptional mission performance. In their last communications to AST Oceanics, Australian Border Force wrote a lasting tribute:

“…the TRITON …has been instrumental in providing a capability to respond to illegal foreign fishing in Australian waters, to respond to several SOLAS events where the TRITON crew efforts resulted in many lives saved, where Government policy to deter illegal maritime arrivals was successfully implemented and where the capability was used in operations against IUU fishing from the Southern Ocean.

The crew should be proud of their part in these elements of Australia’s border protection history.  TRITON and crew have been regarded as a critical element of our border protection capability and we acknowledge the efforts of the Gardline crews and support staff in this success.

Most pleasing was the remarkable relationship between the Gardline and Australian Border Force elements on board, especially in particularly stressful operations where that relationship remained positive and constructive. It has been a credit to all involved and I acknowledge the efforts from Gardline Australia [AST Oceanics] in providing a professional service….”

The Triton will now be proudly returned to its owners in the UK.